Two clients — Colorado Public Radio and Friends of Arizona Public Radio in Phoenix — offer excellent opportunity for examining what comes of well-managed sustaining donor programs. In Phoenix, KJZZ (primarily news and information) had grown its sustainer support to 41% of the file at June 30 and K-BACH (primarily guess what?) had grown is sustainers to 32% of the file. Colorado Public Radio (three full-time formats: news/information, classical and new music) had grown its sustainers to 24% of their donor base, restricting sustainer giving to electronic funds transfer.

After the close of their fiscal years, we undertook Donor Base Trend Analyses of the three donor bases (separating the two Phoenix files) to produce the array of 6-year trend reports DBTAs provide, 11-year file census reports, and most recent year’s cross-tab reports. In all categories, wherever gift frequency is assessed, sustainers are broken out as an asset class.

So there’s a lot of data, and there is a lot more studying to do. But we can summarize the major findings of our first analyses and enumerate the hypotheses we want to pursue with further study and time.

One hypothesis we posited decades ago when we and our colleagues at Craver, Mathews, Smith & Company first built huge sustainer programs for Southern Poverty Law Center and Greenpeace…in days long before public use of the internet and ubiquitous credit cards. That hypothesis stands as demonstrated: Sustainer programs work best and are of highest value when they are backed by a case for sustaining support. Public radio, and especially news and information public radio, makes such a case all day every day of the year.

Major Findings for the Two Clients

This last finding stood out among the four. We have been able to demonstrate the efficacy of Target’s Loyalty Insights model across a wide variety of donor bases by looking at variances in annual cumulative giving, gift frequency and donor retention by each of the seven Loyalty Insights groups.

These were the first opportunities we had to look at model groups within substantial populations of sustaining donors.

1.  Sustaining donors challenge the efficacy of fundraising programs/organizations they leave behind.

Corollary: They are a rich source of information on the organization and its case.

2.  Sustaining donors are not nor are they like multi-gift donors.

3.  The sustainer arm’s length relationship disguises the strength and value of their engagement.

Corollary: The motive is not convenience, nor saving trees, but a way to be more generous than one could otherwise afford.

4.  Designation — even to a sector or aspect of annual operations — will enhance attraction and value development of sustainer donors.

5.  Sustainer programs can be as effectively instituted with high-dollar donors, albeit with refined cases and designations.

Corollary: They should be instituted at both base range and mid-range, preferably with different brands.

6.  Sustaining donors are more likely than average donors to commit to estate gifts.

Reach out to NextGen VP of Business Strategy, Jay Janszen at jjanszen@nextgenfr.com to discuss how we can assist you with generating even more revenue from your next pledge/on-air drive. 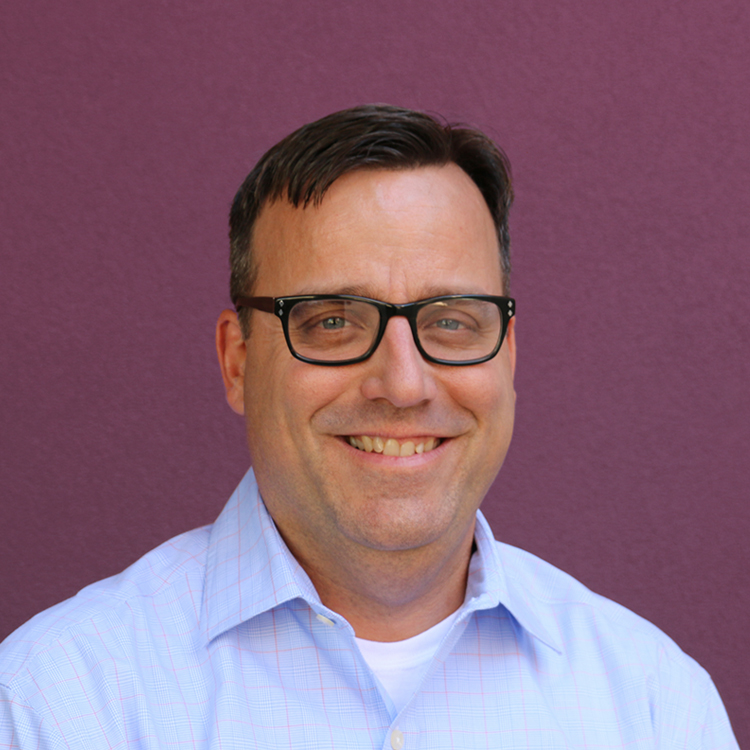 The Lost Art of Match Back

Donor Relationships are a Major Key to FY21 Success

Stay current with our latest insights